Have you seen the alarming headlines about children with lead poisoning in various communities like Memphis and Flint? Do you live in an older house that might have lead paint somewhere? Or are you afraid of the purity of tap water?

These are serious considerations for any level of lead exposure during your child’s early years. That’s because lead poisoning can permanently damage your child’s brain and kidneys.

Here we will discuss the most common sources of lead exposure. In addition, we will review the signs that your child has lead poisoning and discuss prevention.

Signs and symptoms of lead poisoning

Unfortunately, children do not show symptoms until lead poisoning is very advanced. In most cases of lead poisoning, continued exposure causes a child’s body to gradually accumulate increasing amounts of lead. The human body has no natural means of removing lead. Thus, any lead that we consume or inhale remains in the body.

Acute symptoms of lead poisoning include:

The American Academy of Pediatrics recommends testing a blood sample from all one- and two-year-olds to ensure that blood lead levels are not elevated even in the absence of symptoms.

If exposure is not detected and treatment is not sought, the child may suffer permanent damage to all organs of the body. As the condition worsens, the child will progress to seizures, go into a coma, and may even die.

Lead-based paint is the main source of lead in a child’s environment. The US government banned lead-based paints in 1978. However, many older homes and buildings contained them before the ban. Chips and flakes of lead paint can end up on the floor, where a curious baby or toddler can eat them.

Also, lead paint dust can collect on the floor and be inhaled by a young child. The process of preparing surfaces for repainting often involves sanding down existing paint. If lead paint is present, a significant amount of lead-contaminated dust can be released into the home.

Lead can also be found in some imported products, such as toys, jewelry, cosmetics, candy wrappers, and ceramics. Some vinyl mini-blinds and kettles are also contaminated with lead. Also, in some cases, drinking water can be contaminated with lead. That happens if lead seeps into the water from old lead pipes, solder, brass fittings, or valves.

Another source of lead is traditional or popular medicines. Among the Hispanic community,azacon and greta remedies used to treat upset stomachs contain reasonably large amounts of lead. In addition, many TCM preparations are contaminated with heavy metals such as cadmium, arsenic, and lead.

• Lead poisoning and the workplace

Some adults deal with lead exposure at work. These employees primarily work in facilities that manufacture batteries or work as house painters preparing walls that were previously painted with lead-based paint. However, they can bring lead dust home on their clothing. And that inadvertently pollutes the house.

Also, people engage in hobbies that involve lead. For example, those who frequent closed shooting ranges or manufacture their lead bullets may also accidentally contaminate their home with lead. Artists who use white lead paint must make sure that children cannot pick it up and eat it.

Doctors often treat children with significant blood lead levels that can be treated with chelation therapy. This can be administered orally or by intravenous infusion. Chelation therapy uses compounds that naturally bind to lead and then, along with the lead, are excreted in the urine. Compounds approved for use in chelation therapy in the US include succimer, dimercaprol (BAL), edetate calcium disodium (EDTA), deferoxamine, and penicillamine.

Unfortunately, chelation therapy can have significant side effects and also strips the body of other compounds, such as calcium, that are essential for life. Succimer and BAL are taken orally and are the first-line approach to treating a child, as they have fewer dangerous side effects than the other compounds. EDTA can cause kidney damage, deferoxamine can cause lung damage and dangerously low blood pressure, and penicillamine can trigger life-threatening allergic reactions.

Due to the dangers of chelation therapy, it should not be used for any purpose other than removing high levels of heavy metals from the body that have been proven to be present by blood tests.

Some unscrupulous people suggest getting regular chelation therapy as part of a “detox” or as a way to prevent heart disease and dementia. However, it is not useful for these purposes and may well end up causing significant harm or even death.

Some researchers have shown in animal studies that consuming cilantro can help remove lead and other heavy metals from the body. This may be a good option for a child who has some lead in their bloodstream, but not enough to be at risk for potential side effects of chelation therapy.

Also, unless the child is a cilantro eater, it should be fairly easy to increase the amount of cilantro the child eats. It can be added to a wide range of soups, sauces and main dishes. Some people like it so much that they eat it raw.

Find the source of lead poisoning and eliminate it

However, in addition to removing lead from the child’s body, it is essential to identify the source of the lead and remove it from the home. Otherwise, the child will be poisoned again. In some cases, the cause is obvious, but in other cases, a thorough investigation is necessary.

If the source is determined to be the house’s water supply, expensive plumbing work may need to be done. for example, kitchen plumbing services. If it is lead paint, a trained expert should be hired to completely remove or seal it.

If the child has already suffered some minor brain damage from lead exposure, it may be reversed. Children’s brains are highly adaptable and are still growing and developing, and new neural pathways can be formed to correct the deficit.

Brain training games are played like video games and improve memory and cognitive functioning. You’ll find many of these online, both as free downloads and for purchase.

You have probably heard of Lumosity, the best known brand. They offer games that have been shown to increase the brain’s processing speed, improve memory, increase focus and attention, and improve mental flexibility. They also provide videos that help develop better math and word skills.

Watch out for the kidneys

Therefore, the best approach is prevention. Before starting a family, carefully inspect the home for possible signs of lead-based paint and remedy the situation.

Test the water for lead. Many communities offer free water testing, and if yours doesn’t, an independent lab can test it for you. Finally, think of other ways you might be introducing lead into your environment.

After you bring your baby home, follow the recommendation to take a blood sample and test for lead at ages one and two. If you notice any of the signs and symptoms described in this article, take your child immediately for testing and treatment.

Final Thoughts on Screening for Lead Poisoning in Your Child

The human body does not need lead, and exposure to lead can cause significant health problems and even death. However, infants and young children are especially vulnerable to lead. They can get it from many possible sources in the home, and when it builds up in a child’s body, it can harm all parts of the body, particularly the brain.

If lead poisoning is not detected and treated early, the child may develop the following:

Unfortunately, you will see very few early signs and symptoms that your child has lead poisoning. This is because they tend to only occur after significant amounts of lead have accumulated in the body and are quite non-specific. 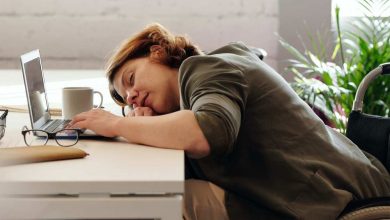 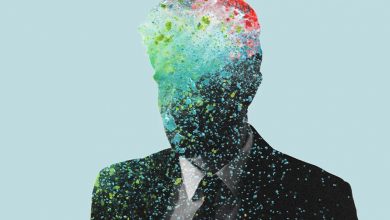 5 Reasons for Low Dopamine Levels (And How to Avoid It) 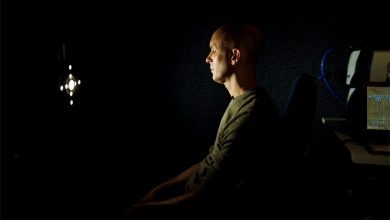 Stanford Professor Explains 4 Ways Being Cynical Is a Trap 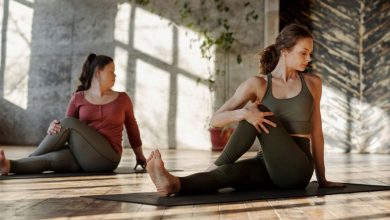 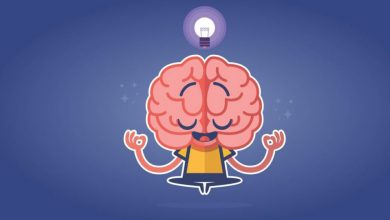 25 Fun Ways to Occupy the Mind and Increase Brain Health 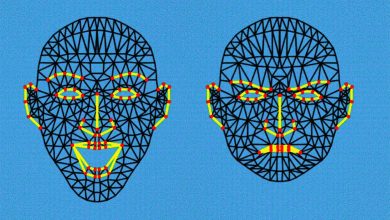