Obi-Wan Kenobi star Ewan McGregor not too long ago sat down with The Mandalorian star Pedro Pascal for Variety’s “Actors on Actors” interview and once they talked, clearly Star Wars goes to come back up within the dialog!

McGregor is presently capturing the Obi-Wan Kenobi collection and when speaking about coming again to the franchise to reprise his position, he credit The Mandalorian for pulling him again into the franchise, saying, “It pulled me back into the Star Wars world, The Mandalorian series, in a way I didn’t expect. It blew me away how much I loved it.”

Pascal replied, “The very first thing that I observed after I began meeting with Jon Favreau and Dave Filoni was that they had been discovering a option to completely understand their love of Star Wars, all of our love for Star Wars. And so, creatively to step into one thing, it simply felt so protected. It was so clear to me that they knew what they had been doing, beginning with their coronary heart being in the proper place — and doing it with a whole lot of love.”

McGregor went on to talk about his experience shooting Obi-Wan Kenobi, saying, “I just came directly from our set on the Kenobi series, and I’m working with so many of your crew from The Mandalorian. In fact, Deborah Chow is directing all of our series, and I know she directed episodes of your first season. I’m having such an amazing time down there with that incredible technology, and not being in front of too much green screen and blue screen.”

McGregor went on to speak about capturing through the Star Wars prequels, saying, “literally 90% of the scenes were just on green sets with green floors and green walls, or a blue set with blue sides and blue walls” When speaking in regards to the change in technology, he added, “I like it. It’s like the beginning of Hollywood. It’s almost like when they had three-sided sets all in a row, and a bunch of guys with windup cameras, and you would just go from one stage to the other, one background to the other. Well, we’re doing sort of the same thing, except just the background changes instead of the stage. I’m excited about it because I feel like anything’s possible now. That you can invent stuff, interiors or exteriors that don’t exist in the real world, and put us into that environment. And also, you don’t have to fly ever. I mean, traveling has been great for the first 30 years of my career, but now I just want to stay at home. I just want to drive to work and drive home from work. I want a proper job.”

The story for the Kenobi collection begins 10 years after the occasions of Star Wars: Revenge of the Sith the place Kenobi confronted his best defeat, the downfall and corruption of his finest pal and Jedi apprentice, Anakin Skywalker turned evil Sith Lord, Darth Vader. 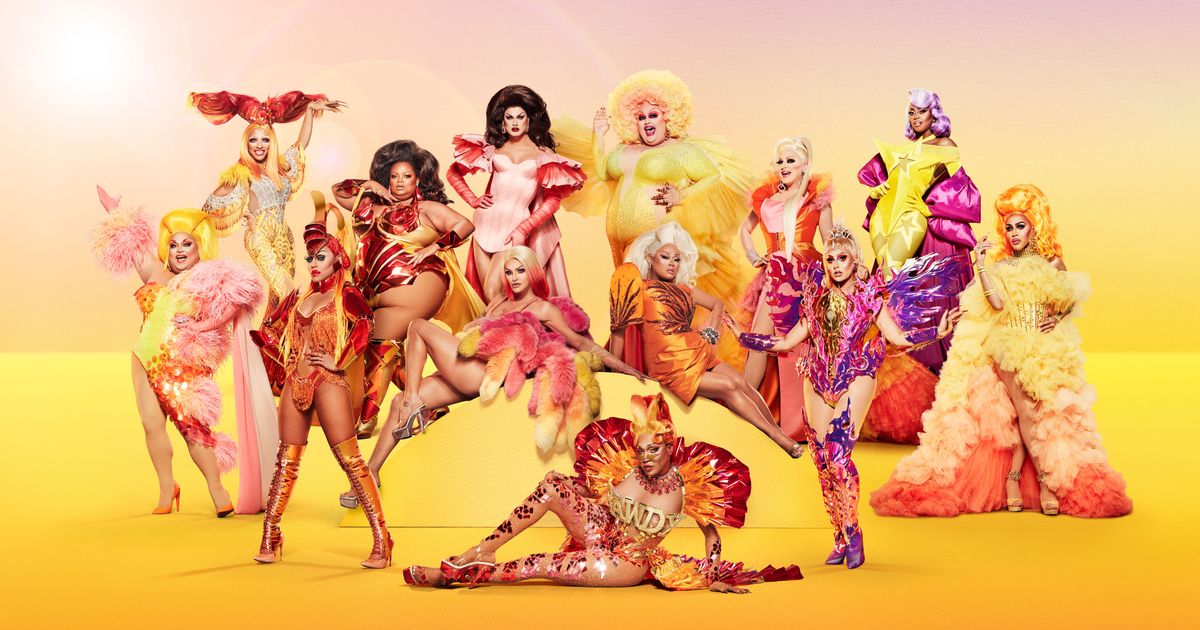 20,000 Leagues Under the Sea Series Nautilus Heads to Disney+